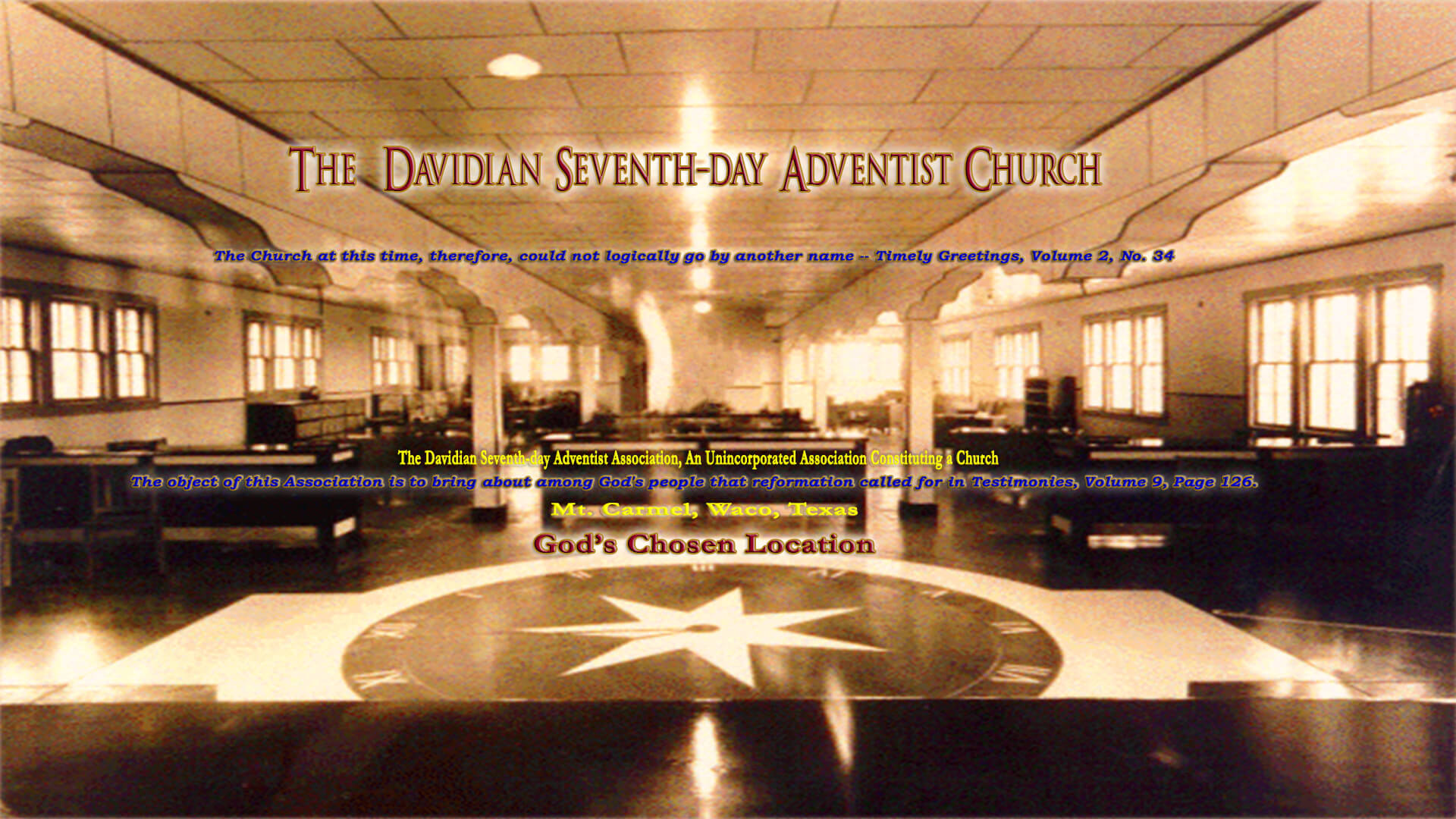 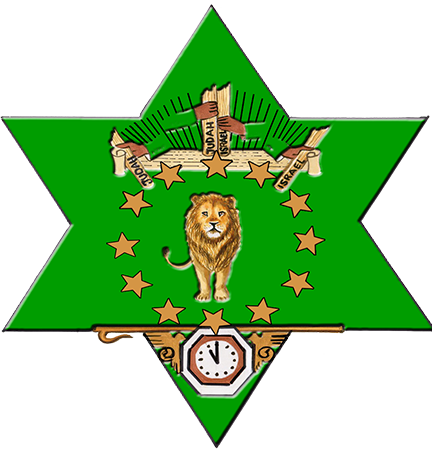 he object of this Association is to bring about among God’s people that reformation called for in the Testimonies for the Church, Volume 9, page 126, as the prerequisite movement to sounding the “Eleventh-Hour Call” (Matt. 20:6, 7) of “the everlasting gospel…to every nation, and kindred, and tongue, and people.” Rev. 14:6.  Through this call, the Loud Cry of the three angels’ messages, it is to gather “the people of the saints of the Most High” (Dan. 7:27) into the kingdom “which shall never be destroyed…but…shall break in pieces and consume all…kingdoms.” Dan. 2:44.  Thus it shall usher in the reign of Christ as Lord of lords and King of kings over all the earth forever and ever.

Testimonies for the Church, Volume 9, page 126:

In visions of the night, representations passed before me of a great reformatory movement among God’s people. Many were praising God. The sick were healed, and other miracles were wrought. A spirit of intercession was seen, even as was manifested before the great Day of Pentecost. Hundreds and thousands were seen visiting families and opening before them the word of God. Hearts were convicted by the power of the Holy Spirit, and a spirit of genuine conversion was manifest. On every side doors were thrown open to the proclamation of the truth. The world seemed to be lightened with the heavenly influence. Great blessings were received by the true and humble people of God. I heard voices of thanksgiving and praise, and there seemed to be a reformation such as we witnessed in 1844. {9T 126.1}

Yet some refused to be converted. They were not willing to walk in God’s way, and when, in order that the work of God might be advanced, calls were made for freewill offerings, some clung selfishly to their earthly possessions. These covetous ones became separated from the company of believers. {9T 126.2}

The name, Davidian, deriving from the name of the king of Ancient Israel, accrues to this Association by reason of its following aspects: First, it is dedicated to the work of announcing and bringing forth the restoration (as predicted in Hosea 1:11; 3:5) of David’s kingdom in antitype, upon the throne of which Christ, “the son of David,” is to sit. Second, it purports itself to be the first of the first fruits of the living, the vanguard from among the present-day descendants of those Jews who composed the Early Christian Church. With the emergence of this vanguard and its army, the first fruits, from which are elected the 12,000 out of each of the twelve tribes of Jacob, “the 144,000” (Rev. 14:1; 7:2-8) who stand on Mount Zion with the Lamb (Rev. 14:1; 7:2-8), the reign of antitypical David begins. 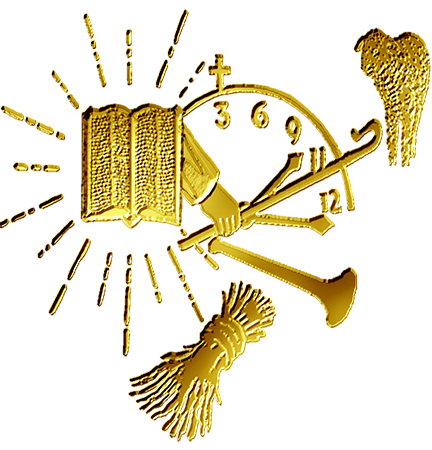