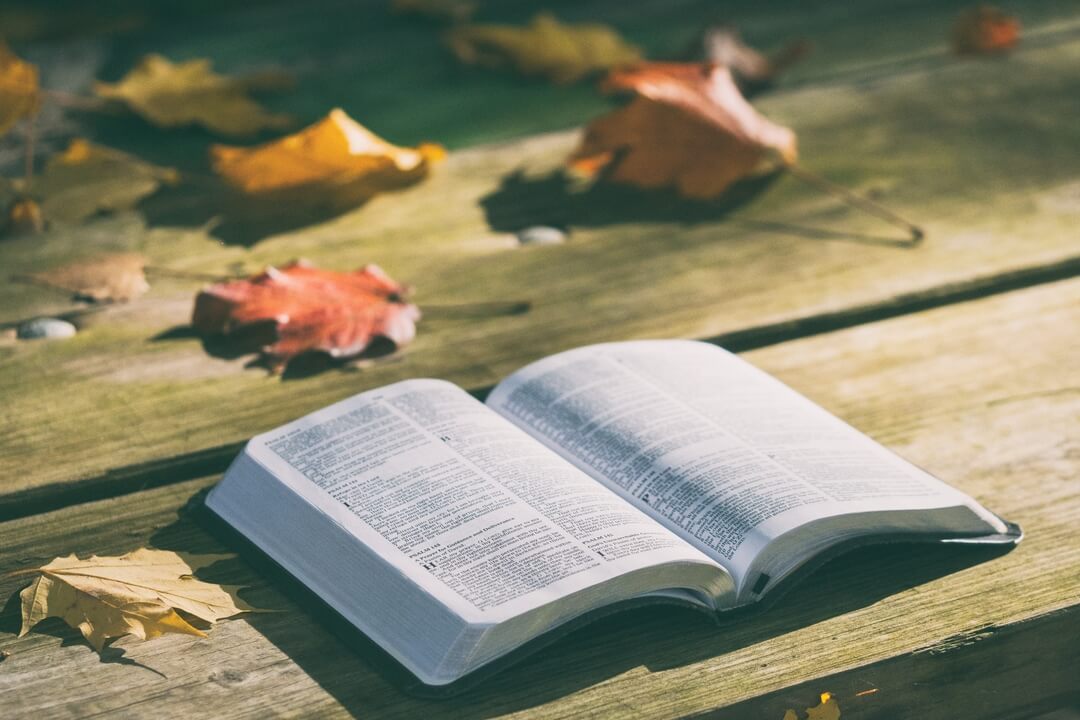 15 Dec What Is Religion?

Does religion consist only of studying and praying, fasting and weeping, preaching and comforting, repenting and forgiving, begging and giving? How can one become religious, and what difference will it make in one’s life? {ABN5: 21.2}

Just as the Great Exemplar of Bible religion was the Word (Son) of God in human form (1 John 1:1), so Bible religion itself is the commandments (righteousness) of God in human form (2 Cor. 3:3; Ex. 31:18). But the medium through which the soul comes into vital contact with Bible religion, is the Holy Spirit. And this living connection with the Word of God is the indispensable condition to the practice of Bible religion–the only means of the race’s redemption, — its returning from its jungle wanderings to its Eden home. So he who would have true religion, must pray for the Spirit of Truth. In no other way can he become truly religious–become the “fleshy tables,” the commandments of God in human form. His living (practicing) them is what keeps him not only from worshiping either false gods or any likeness of God Himself but also from squandering time. Fidelity to the commandments causes him to do all his work in the six laboring days each week, leaving none of it to drag on and on from week to week. And through the commandments, he is both reminded that the seventh day is a Holy Memorial of creation (Ex. 20:3-17) and impressed that he should love his neighbour as himself (Mark 12:31). Thus we see that true religion does indeed consist of something more than merely praying, fasting, giving, and preaching; and that it most certainly does not include “begging.” {ABN5: 21.3}

The members of the Kingdom-church, are, according to Isaiah, to be skilled in their respective trades and professions. As builders, engineers, carpenters, masons, mechanics, or whatever, they are to “build the old wastes,…raise up the former desolations, and…repair the waste cities, the desolations of many generations.” Isa. 61:4. They are also to be animal husbandmen, vinegrowers, expert agriculturists. And as such, they are to be skilled in the science of management, employing thousands of aliens, not only to minister to their needs and to build (Isa. 60:10), but also to “stand and feed” their flocks and to be their plowmen and vinedressers (Isa. 61:5). Thus it is that the “study in agricultural lines should be the A, B, and C of the education given in our schools.”–Testimonies, Vol. 6, p. 179. “Pure, practical religion will be manifested in treating the earth as God’s treasure house. The more intelligent a man becomes, the more should religious influence be radiating from him. And the Lord would have us treat the earth as a precious treasure, lent us in trust.”–Testimonies to Ministers, p. 245. {ABN5: 22.1}

Besides being skilled agronomists, artisans, and tradesmen, these governors of the Kingdom, as living embodiments of genuine Christianity, are to be expert international bankers, economists, personnel and traffic engineers, and provisioners, together handling “the forces” and “the riches of the Gentiles.” Isa. 6:5, 11; 61:6. And thus variously equipped with these excellent proficiencies, they are, above all, to be “Priests of the Lord…Ministers of our God”–“men wondered at.” Isa. 61:6; Zech. 3:8. {ABN5: 23.1}

But to be such a Christian, a truly religious person, one must first of all organize his entire being, rightly controlling, co-ordinating, and using his strength, his energy, his means, and his time. Anyone who fails to effect this integrated four-fold economy of being, can never achieve any true success. To do so, he must get “sixty seconds worth of distance run out of each unforgiving minute,” sixty minutes of maximum application and accomplishment out of every working or resting hour, and peak effectiveness out of every move or stroke. He must, in short, eliminate every wasted motion, as well as every thoughtless, circuitous duplication and overlapping of motions, which bring no results but only deplete his stock of reserve energy. The work of such an altogether-Christian will never be found done in a bunglesome or hit-and-miss fashion. {ABN5: 24.1}

Furthermore, he is never found living in excess of his means, but so carefully budgeting his income as to enable him to live within his means and also regularly to lay aside a little in reserve for a rainy day. He shuns contracting debts; he knows that the habit of ever borrowing and never being able to pay back, is a species of robbery–lying. {ABN5: 25.1}

Such a one, whether poor or rich, never fears the future. He unpresumptuously trusts in the Lord for his daily needs; he never has a worried thought “for the morrow.” Matt. 6:27-34. {ABN5: 25.2}

All in all, we see that Bible religion, Christianity, is nothing more or less than turning from obeying the Devil, to obeying the Lord, turning from a life of doing wrong to a life of doing right,–from consuming to producing; from borrowing to loaning; from begging to giving; from cheating to restoring and to dealing honestly; from exacting to forgiving; and from being served to serving. {ABN5: 25.3}

“True religion is ever distinctly seen in our words and deportment, and in every act of life. With the followers of Christ, religion should never be divorced from business. They should go hand in hand, and God’s commandments should be strictly regarded in all the details of worldly matters. The knowledge that we are children of God should give a high tone of character even to the everyday duties of life, making us not slothful in business, but fervent in spirit. Such a religion as this bears the scrutiny of a critical world with a grand consciousness of integrity.”–Testimonies, Vol. 4, pp. 190, 191. {ABN5: 25.4}

“Christianity has a much broader meaning than many have hitherto given it. It is not a creed. It is the word of Him who liveth and abideth forever. It is a living, animating principle, that takes possession of mind, heart, motives, and the entire man. Christianity–O that we might experience its operations! It is a vital, personal experience, that elevates and ennobles the whole man.”–Testimonies to Ministers, pp. 421, 422. {ABN5: 26.1}