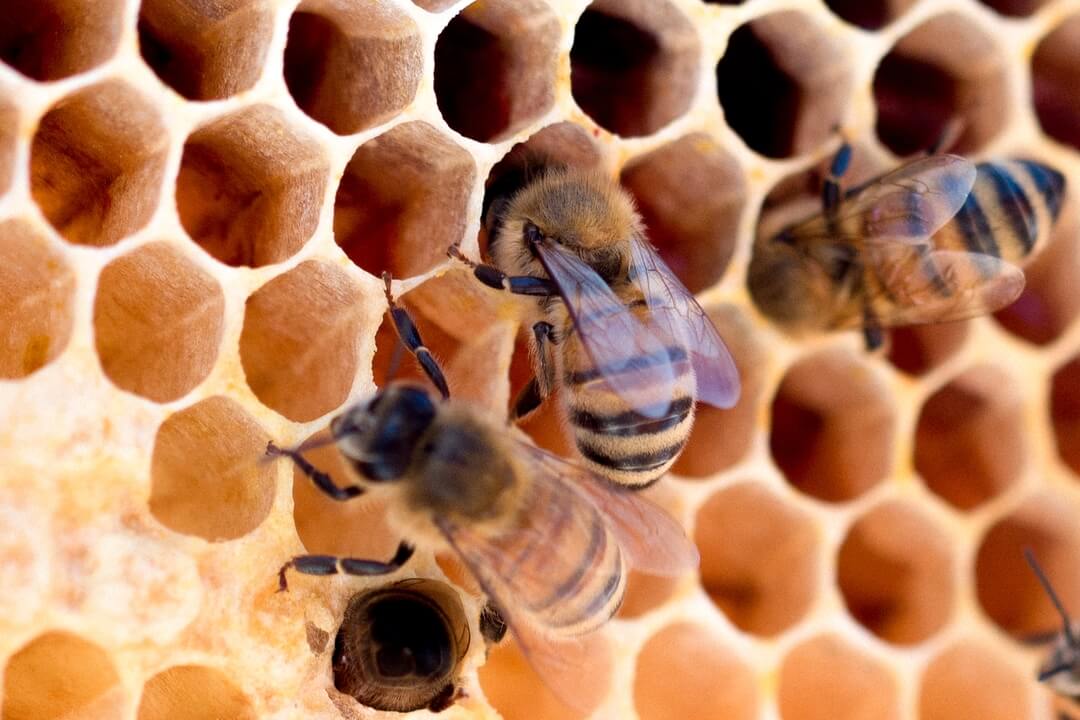 What Will The Prudent Man Do?

What is one to do now when money was never so easily earned, but when prices are sky-high? Is he thus to spend everything he makes, or is he to deprive himself of such extravagance and save all he can? And where shall he deposit his earnings? {ABN5: 59.2}

From past experience, the wise have learned the inexorableness of life’s law of inflation and depression. They know that the abnormal amount of money In circulation swells the demand for goods beyond what the market can supply, and thus sends prices sky-rocketing. They recognize in this a warning signal of impending financial disaster. {ABN5: 59.3}

The prudent also know that the wild orgy of spending everything they make must sooner or later end in an upheaval of privations, sorrows and regrets,–the shattering of many homes. So the wise take steps beforehand to insure themselves against the inevitable day of economic eruption. In time of price inflation they will sternly deny the mania for making more luxurious their present standard of living. And in this time of stepped-up money circulation they will lay by, save rather than spend. They will not fall into that careless attitude befitting only the lowest forms of animal life,–of “feast today and famine tomorrow”; nor will they join with them who say, “let us eat, drink and be merry [spend our money as fast as we make it] for tomorrow we die.” {ABN5: 59.4}

Anyone now boarding the pleasure-boat on its gay excursion down the stream of least resistance, is sure to be sucked into an inextricable maelstrom of financial mismanagement. Too late, he will find himself a victim of his arrant improvidence–rank presumption. The mental likeness of such a one may be compared only to that of a senseless leech–that stupid little water creature which listlessly starves itself when there is nothing convenient for it to fasten to, and then kills itself from over-eating when something finally comes its way. This form of prodigality is of the worst kind because for such there is no “father’s house” to return to. {ABN5: 60.1}

If the experiential criterion that history repeats itself is to be acknowledged, then out of this war must come a transition period with its inevitable depression. A dollar now is easily earned; and a dollar saved now may be worth two or three dollars after the war, when money may become even scarcer than it has ever been. So now is the time to spend as little as possible and to lay aside as much as possible. Now is the time of plenty in which to reap a harvest and to store it for the time of need that lies ahead–not to consume it on “whatsoever the soul lusteth after.” {ABN5: 60.2}

Beyond whatever necessary expenditures and increasing deductions one may have–Income Tax, Victory Tax, War Bonds, Social Security, tithes and offerings–every wise wage-earner will every week put aside a certain amount in savings, no matter how small, and tenaciously determine to allow nothing to divert him from this plan, and nothing to diminish this fund. This, however, one will find very hard to do, owing to temptations of spending, and to clever business men who have spent a lifetime studying how to exploit the other fellow’s savings. The Association has therefore prepared special Bequeathment Certificates which will assure the holder a nest-egg for a “rainy day,” or insure him against financial disaster in the days of old age. {ABN5: 61.1}

The busy bee stores and saves its honey during the summer months. Then when winter comes, she has not only enough to carry her through the hard spell but also even some to spare for her keeper. Present-truth believers should not be less wise than a little insignificant bee! Let the Bequeathment Certificate be your reminder that where the moths cannot enter and where the thieves cannot break through, is the safest place to deposit your treasure. And a little of such foresight now will make it immeasurably easier on the Father’s house when the strenuous times come, because you can then draw on your own reserve fund on your Certificate. It may be impossible then for the Association to serve all the unfortunate ones; and those who make no provision in this little time of seeming prosperity, may feel embarrassed then. Of course, none but those who hold a Certificate of Fellowship can invest in the Bequeathment Certificate–share in this divinely dedicated savings system and consecrated social security. {ABN5: 61.2}