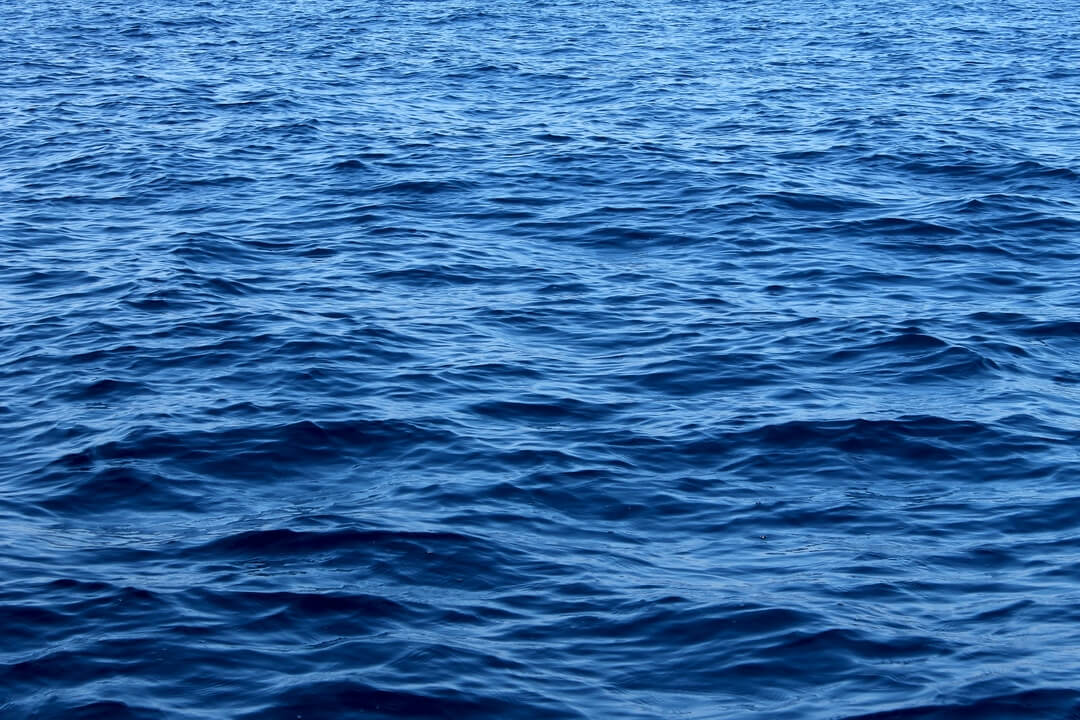 Posted at 00:00h in All Reforms, Health Reform by Ezekiel