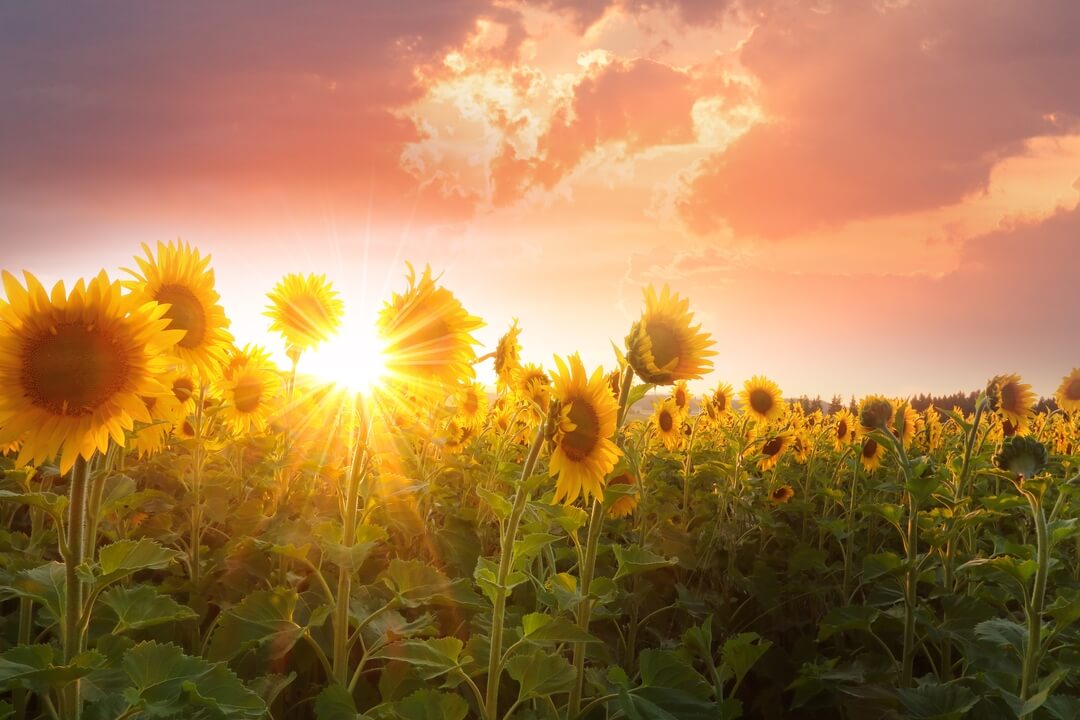 15 Dec No Guile In Their Mouth

No Guile In Their Mouth

Never was this solemn charge more binding upon Christians than upon Davidians, Present Truth believers today, because never before were God’s people so exposed and subject to unsound and evil speaking at a time when so much depended upon their teaching for doctrine the absolute Truth, and upon their speaking only the absolute good of all men; no gossip. {9SC1-12: 8.1.6}

The last hour, the eleventh–the most momentous in history–is about to strike, when the billions of earth are to hear the gospel’s final plea, and Mercy’s farewell cry to unrepenting sinners. Upon the purity of this final message and the force given to it now in the sealing time of the first fruits, hangs the fate of the church and the world. If it goes forth in company with pet theories and fanatical ideas (unsound doctrines), with faultfinding, talebearing, reporting, backbiting, and slandering (evil speaking), how can we dare think that it will charm the ear and turn the heart Zionward? {9SC1-12: 8.2.7}

How, O, how, then, dare a herald of the Kingdom bruit about the frailties and faults, foibles, failures, and sins of others? Certainly not, if in his heart abides the love of Christ for the thousands in Laodicea and the millions in Babylon, whose souls are Judgment-bound. With their salvation in the balance, he will covenant with the Lord to tell them only this wonderful message, free from man-made ideas and theories. {9SC1-12: 9.1.1}

“It pains me to say that there are unruly tongues among [Present Truth] members. There are false tongues, that feed on mischief. There are sly, whispering tongues. There is tattling, impertinent meddling, adroit quizzing. Among the lovers of gossip, some are actuated by curiosity, others by jealousy, many by hatred against those through whom God has spoken to reprove them. All these discordant elements are at work. Some conceal their real sentiments, while others are eager to publish all they know, or even suspect, of evil against another. {9SC1-12: 9.1.2}

“I saw that the very spirit of perjury, that would turn truth into falsehood, good into evil, and innocence into crime, is now active. Satan exults over the condition of God’s professed people. While many are neglecting their own souls, they eagerly watch for an opportunity to criticize and condemn others. All have defects of character, and it is not hard to find something that jealousy can interpret to their injury. ‘Now,’ say these self-constituted judges, ‘we have facts. We will fasten upon them an accusation from which they cannot clear themselves.’ They wait for a fitting opportunity, and then produce their bundle of gossip, and bring forth their tidbits. {9SC1-12: 9.1.3}

“In their efforts to carry a point, persons who have naturally a strong imagination, are in danger of deceiving themselves and deceiving others. They gather up unguarded expressions from another, not considering that words may be uttered hastily, and hence may not reflect the real sentiments of the speaker. But those unpremeditated remarks, often so trifling is to be unworthy of notice, are viewed through Satan’s magnifying glass, pondered, and repeated, until mole hills become mountains. Separated from God, the surmisers of evil become the sport of temptation. They scarcely know the strength of their feelings or the effect of their words. While condemning the errors of others, they indulge far greater errors themselves. ‘Consistency is a jewel.’ {9SC1-12: 9.1.4}

“Is there no law of kindness to be observed? Have Christians been authorized of God to criticize and condemn one another? Is it honorable, or even honest, to win from the lips of another, under the guise of friendship, secrets which have been entrusted to him, and then turn the knowledge thus gained to his injury? Is it Christian charity to gather up every floating report, to unearth everything that will cast suspicion on the character of another, and then take delight in using it to injure him? Satan exults when he can defame or wound a follower of Christ. He is the ‘accuser of the brethren.’ Shall Christians aid him in his work? {9SC1-12: 9.1.5}

“God’s all-seeing eye notes the defects of all, and the ruling passion of each; yet he bears with our mistakes, and pities our weakness. He bids his people cherish the same spirit of tenderness and forbearance. True Christians will not exult in exposing the faults and deficiencies of others. They will turn away from vileness and deformity, to fix the mind upon that which is attractive and lovely. To the Christian every act of fault-finding, every word of censure or condemnation, is painful. {9SC1-12: 9.2.1}

“Would all professed Christians use their investigative powers to see what evils needed to be corrected in themselves, instead of talking of others’ wrongs, there would be a more healthy condition…[among Present-truth believers] today.”–Testimonies, Vol. 5, pp. 94-96. {9SC1-12: 9.2.2}

“What a world of gossip would be prevented, if every man would remember that those who tell him the faults of others, will as freely publish his faults at a favorable opportunity. We should endeavor to think well of all men, especially our brethren, until compelled to think otherwise. We should not hastily credit evil reports. These are often the result of envy or misunderstanding, or they may proceed from exaggeration or a partial disclosure of facts. Jealousy and suspicion, once allowed a place, will sow themselves broadcast, like thistle-down.”–Id., p. 58. {9SC1-12: 9.2.3}

“The tongue that delights in mischief, the babbling tongue that says, Report, and I will report it, is declared by the apostle James to be set on fire of hell. It scatters fire-brands on every side.”–Id., p. 57. Indeed, it is “a fire, a world of iniquity: so is the tongue among our members, that it defileth the whole body, and setteth on fire the course of nature; and it is set on fire of hell.” James 3:6. The man who controls it, “the same is a perfect man, and able also to bridle the whole body.” James 3:2. {9SC1-12: 9.2.4}

“I saw that it is highly important for those who preach the truth to be refined in their manners, to shun oddities and eccentricities, and present the truth in its purity and clearness.”–Testimonies, Vol. 1, p. 415. {9SC1-12: 9.2.5}

“I saw the necessity of the messengers, especially, watching, and checking all fanaticism wherever they might see it arise. Satan is pressing in on every side, and unless we watch for him, and have our eyes open to his devices and snares, and have on the whole armor of God, the fiery darts of the wicked will hit us. There are many precious truths contained in the word of God, but it is ‘present truth’ that the flock needs now. I have seen the danger of the messengers running off from the important points of present truth, to dwell upon subjects that are not calculated to unite the flock and sanctify the soul. Satan will here take every possible advantage to injure the cause.”–Early Writings, p. 63. {9SC1-12: 9.2.6}

“‘Sound doctrine’ is Bible truth–truth that will promote piety and devotion, confirming God’s people in the faith. Sound doctrine means much to the receiver; and it means much, too, to the teacher, the minister of righteousness; for wherever the gospel is preached, every laborer, whatever his line of service, is either true or untrue to his responsibility as the Lord’s messenger. {9SC1-12: 9.2.7}

“A devoted, spiritual worker will avoid bringing up minor theoretical differences, and will devote his energies to the proclamation of the great testing truths to be given to the world.”–Gospel Workers, 311, 312, 313. {9SC1-12: 10.1.1}

“O that our brethren and sisters might value aright the truth! O that they might become sanctified by it! O that they might realize that upon them rests the responsibility of communicating this truth to others!” And to desist forevermore from evil speaking.”–Testimonies, Vol. 8, p. 151. {9SC1-12: 10.1.2}

“Unchristian hearts will think they can discern great wrongs in others where none exist, and will dwell upon little matters until they appear greatly magnified.”–Testimonies, Vol. 4, p. 610. {9SC1-12: 10.2.1}