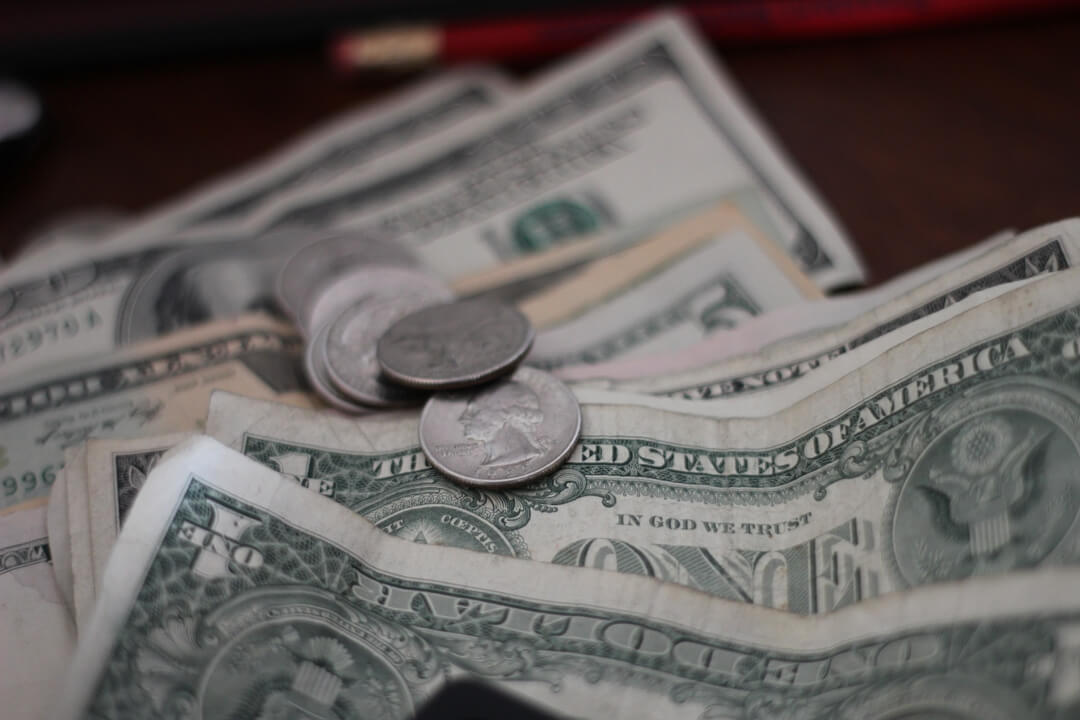 15 Aug My Duty To Set Right The Lords Treasury

Is It My Duty To Set Right The Lord’s Treasury?

Knowing that our tithe belongs to God’s storehouse, our greatest burden should be to see that it is faithfully paid there. Nowhere in the Bible do we find that the Lord has laid upon any tithe payer the policing of the channels through which these funds pass. {ABN4: 46.2}

The Lord’s treasury is under His control, and if He Himself should not see fit to correct an abuse in the handling of His money, certainly we could not correct it however hard we might try. If we guard carefully that part of His work which He entrusts to us, our only concern will be to find out where His “storehouse” is, and then faithfully to deposit His money there. He has not made us responsible for its use; that, He will personally take over–even as He is now “taking the reins in His own hands.” {ABN4: 46.3}

When the Promised Land was divided among the twelve tribes of Israel, the tribe of Levi received no land for an inheritance, as did the eleven tribes. Instead, the Lord decreed that the tithes of the other tribes were to go to the Levites. This was their inheritance. It was actually their own. And just as they, as the tithe receivers, had no right to dictate to the others, the tithe payers, what to do with their own increase after it had been tithed, so the tithe payers had no right to dictate to the tithe receivers what to do with the tithe. Each tribe was itself to be accountable to the Lord for that which He had entrusted to it. Thus it must be today. {ABN4: 46.4}