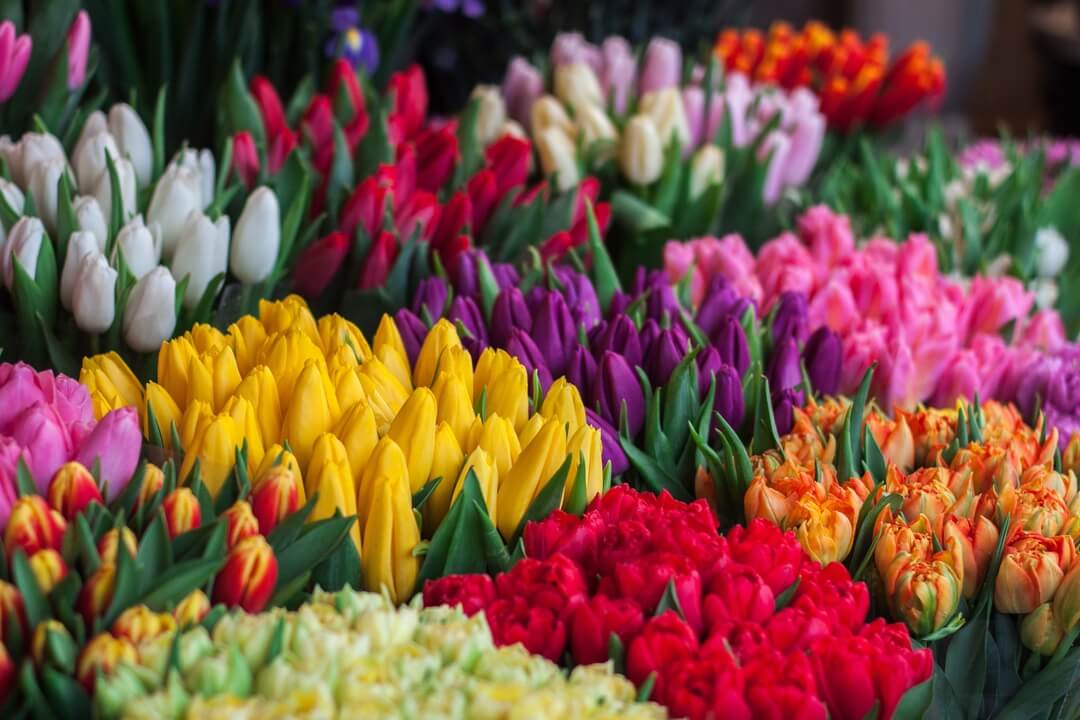 15 Sep Mayest Prosper and be in Health Part 1

That Thou Mayest Prosper and be in Health – Part 1

One of the most necessary steps for reform in this sin-cursed age is “health reform,” especially in the big commercial centers of earth’s so-called civilized habitations, because of the fact that there is where commercialized food products which do not contain the necessary elements and vitamins to keep up the human machine in a fit condition for its wonderful daily performance originated. {1SC15: 10.1}
Let it be understood by all that our existence is dependent upon four indispensable fundamental facts each of which is subdivided into three undeniable factors. {1SC15: 10.2}

I. The first of these fundamentals is the indwelling of the Father, the Son, and the Holy Ghost, and “whosoever shall confess that Jesus is the Son of God, God dwelleth in him, and he in God for there are three that bear record in heaven, the Father, the Word, the Holy Ghost: and these three are one.” (1 John 4:15; 5:7.)

II. So, in the second fundamental which is the medium for obtaining the first group of factors, “there are three that bear witness in earth, the Spirit, the water, and the blood: and these three agree in one.” (1 John 5:8.)

IV. The fourth fundamental fact consists of sunshine, exercise, and rest. As the two first fundamentals are spiritual, the last two are material — the visible and the invisible. {1SC15: 10.3}

These four groups of invaluable gifts make us complete in God’s creation the same as the four directions of the compass, the four seasons of the year, the four periods of time (before noon, afternoon, before midnight, after midnight) complete the earth’s mechanism. For the time being one may exist on the material while destitute of the spiritual (the light), but he can perpetuate his life no longer than can the flowers of the field — they bud, bloom, then wither away. Therefore, as the material life when destitute of the spiritual withers away, so does the spiritual when destitute of the material. Hence, only the one who possesses all these God-given gifts is complete in God’s creation, and though he may decease in the flesh as Christ did, he will be “quickened by the Spirit” which was in him. (1 Pet. 3:18.) {1SC15: 10.4}

“And this is the will of Him that sent He, that every one which seeth the Son, and believeth on Him, may have everlasting life: and I will raise him up at the last day.” (John 6:40.) Consequently the one who attempts to subsist on an impoverished diet is as a so-called Christian who does not accept the whole truth as it is in Christ, and who hopes to inherit eternal life but fails, so the one who endeavors to keep the human machine in a fit condition for its daily tasks on a diet deficient in the necessary elements and vitamins shall also fail in his attempt. {1SC15: 10.5}

We are made up of sixteen essential elements which are replenished only by our daily food consumption, and when our diet does not contain all of these, as soon as we run out of one or more of them trouble will break out in the weakest part. Hence, no one should presume that it is natural for us to be sick and suffer pain, etc., but let it be understood by all that when we transgress the natural laws which the Creator has established in us, the only way nature can warn us of this transgression is by some symptom of pain or distress, and we should not be with less understanding than the dumb animals, but let us check up on ourselves and find the cause, then remove it and the trouble will begin to vanish away. This is the only sure remedy and the one which God wants us to apply. {1SC15: 10.6}