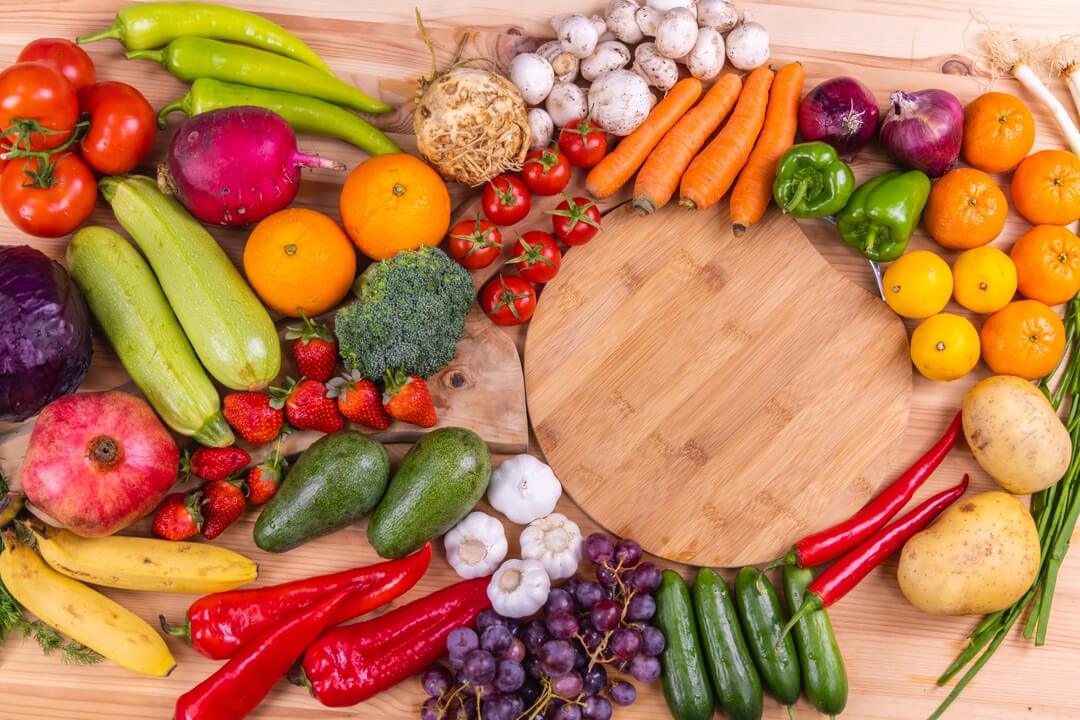 Question: “How do we stand on health reform? Do we yet discriminate without reservation against the use of pasteurized milk? {1SC7: 9.7}

Answer: Our stand on health reform is with both feet set solidly and forward stepping. However, to be committed to this course does not mean to subscribe to extreme measures. On the contrary, it means to counsel common sense and moderation, not going beyond what has been divinely revealed. {2SC2: 9.8}

Those specific articles against which the Spirit of Prophecy bears a positive testimony; denatured, devitalized, demineralized foods; and all unhealthful practices, we are pledged to avoid. But we do not take the stand that milk is not to be used. Some of us do not use it, but do not advocate it’s disuse at this point. It would be foolish to urge such reform when the majority are still using coffee, tea, vinegar, spices, bitter, rich pastries, devitalized grains, etc. This would simply be to try to jump to the top step of the ladder while being held down by the heavy weights of wrong practices, instead of climbing from the bottom and step by step cutting away the weights until finally the top is reached, which process of progressive reform is better illustrated by the following dream. {2SC2: 9.9}

“While at Battle Creek in August, 1868, I dreamed of being with a large body of people. A portion of this assembly started out prepared to journey. We had heavily loaded wagons. As we journeyed, the road seemed to ascend. On one side of this road was a deep precipice; on the other was a high, smooth, white wall, like the hard finish upon plastered rooms. {2SC2: 9.10}

“As we journeyed on, the road grew narrower and steeper. In some places it seemed so very narrow that we concluded that we could no longer travel with the loaded wagons. We then loosed them from the horses, took a portion of the luggage from the wagons and placed it upon the horses, and journeyed on horseback. {2SC2: 9.11}

“As we progressed, the path still continued to grow narrow. We were obliged to press close to the wall, to save ourselves from falling off the narrow road down the steep precipice. As we did this, the luggage on the horses pressed against the wall, and caused us to sway toward the precipice. We feared that we should fall, and be dashed in pieces on the rocks. We then cut the luggage from the horses, and it fell over the precipice. We continued on horseback, greatly fearing, as we came to the narrower places in the road, that we should lose our balance, and fall. At such times, a hand seemed to take the bridle, and guide us over the perilous way. {2SC2: 9.12}

“As the path grew more narrow, we decided that we could no longer go with safety on horseback, and we left the horses and went on foot, in single file, one following in the footsteps of another. At this point small cords were let down from the top of the pure white wall; these we eagerly grasped, to aid us in keeping our balance upon the path. As we traveled, the cord moved along with us. The path finally became so narrow that we concluded that we could travel more safely without our shoes; so we slipped them from our feet, and went on some distance without them. Soon it was decided that we could travel more safely without our stockings; those were removed, and we journeyed on with bare feet. {2SC2: 10.1}

“Our danger of falling from the pathway increased. We pressed close to the white wall, yet could not place our feet fully upon the path, for it was too narrow. We then suspended nearly our whole weight upon the cords, exclaiming, ‘We have hold from above! We have hold from above!’ The same words were uttered by all the company in the narrow pathway. As we heard the sounds of mirth and revelry that seemed to come from the abyss below, we shuddered. We heard the profane oath, the vulgar jest, and low, vile songs. We heard the war song and the dance song. We heard instrumental music, and loud laughter, mingled with cursing and cries of anguish and bitter wailing, and were more anxious than ever to keep upon the narrow, difficult pathway. Much of the time we were compelled to suspend our whole weight upon the cords, which increased in size as we progressed. {2SC2: 10.3}

“I noticed that the beautiful white wall was stained with blood, It caused a feeling of regret to see the wall thus stained. This feeling, however, lasted but for a moment, as I soon thought that it was all as it should be. Those who are following after will know that others have passed the narrow, difficult way before them, and will conclude that if others were able to pursue their onward course, they can do the same. And as the blood shall be pressed from their aching feet, they will not faint with discouragement; but, seeing the blood upon the wall, they will know that others have endured the same pain. {2SC2: 10.4}

“At length we came to a large chasm, at which our path ended. There was nothing now to guide the feet, nothing upon which to rest them. Our whole reliance must be upon the cords, which had increased in size, until they were as large as our bodies. Here we were for a time thrown into perplexity and distress. We inquired in fearful whispers, ‘To what is the cord attached?’ My husband was just before me. Large drops of sweat were falling from his brow, the veins in his neck and temples were increased to double their usual size, and suppressed, agonizing groans came from his lips. The sweat was dropping from my face, and I felt such anguish as I had never felt before. A fearful struggle was before us. Should we fail here, all the difficulties of our journey had been experienced for naught. {2SC2: 10.5}

“Before us, on the other side of the chasm, was a beautiful field of green grass, about six inches high. I could not see the sun, but bright, soft beams of light, resembling fine gold and silver, were resting upon this field. Nothing I had seen upon earth could compare in beauty and glory with this field. But could we succeed in reaching it? was the anxious inquiry. Should the cord break, we must perish. Again, in whispered anguish, the word were breathed, ‘What holds the cord?’ For a moment we hesitated to venture. Then we exclaimed, ‘Our only hope is to trust wholly in the cord. It has been our dependence all the difficult way. It will not fail us now. Still we were hesitating and distressed. The words were then spoken, ‘God holds the cord. We need not fear. These words were then repeated by those behind us, accompanied with, ‘He will not fail us now. He has brought us thus far in safety.’ {2SC2: 10.6}

“My husband then swung himself over the fearful abyss into the beautiful field beyond. I immediately followed. And oh, what a sense of relief and gratitude to God we felt! I heard voices raised in triumphant praise to God. I was happy, perfectly happy. {2SC2: 10.7}

“I awoke, and found that from the anxiety I had experienced in passing over the difficult route, every nerve in my body seemed to be in a tremor. This dream needs no comment. It made such an impression upon my mind that probably every item in it will be vivid before me while my memory shall continue.” — 2 T 594-597. {2SC2: 10.8}

So you can see that the whole problem is an individual one. If we are determined to keep pace with God, He will reveal to us the reforms He would have us institute in our lives and when to effect them. Therefore, we would not advise you to discontinue the use of milk until you are certain the Lord is telling you to do so. {2SC2: 10.9}