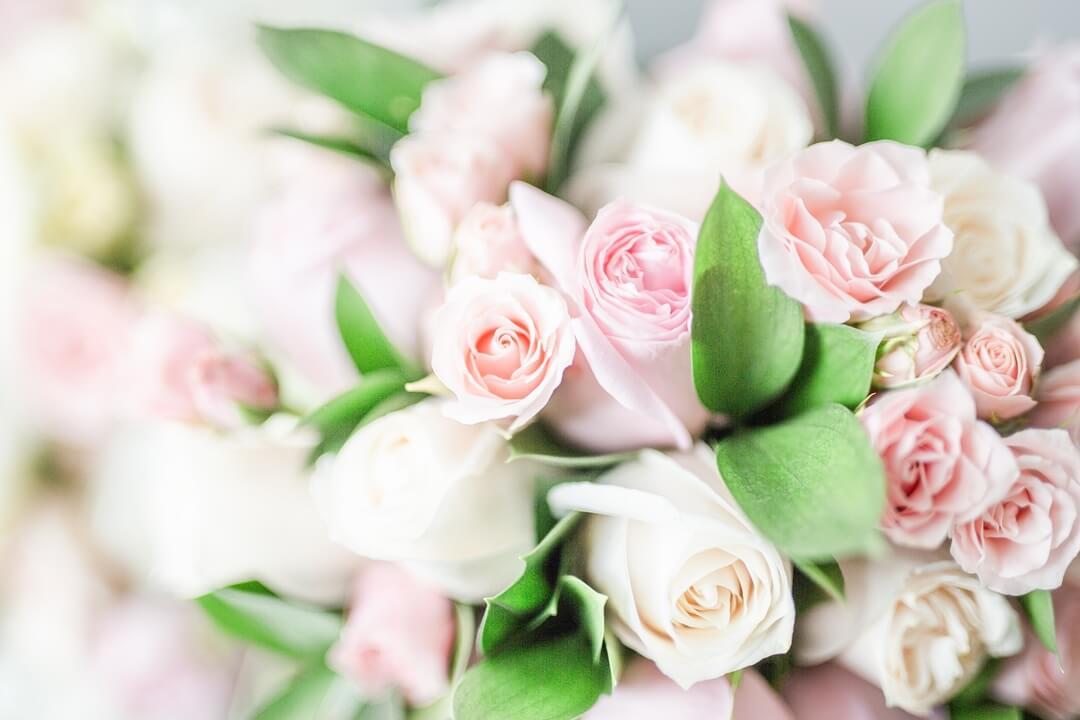 Properly to understand the apostle’s doctrine of marriage and celibacy, as set forth in the verses in question, and in order to get a correct perspective on his aim and on the points which he is discussing, is it necessary first to view the chapter in its complete setting. {ABN3: 79.2}

1 Corinthians 7:1 reveals that he was in receipt of a letter, and his answer to it (in this same chapter) shows that among the believers in the Corinthian church, there was dissatisfaction and lack of understanding as to the marriage relation. Some were dissatisfied with their lot of single life; others were tired of their lot of married life; while still others questioned whether they should leave their unbelieving husbands or wives, and remarry. {ABN3: 79.3}

Endeavoring as always to be all things to all men, and to avoid if possible any ruptures in the young church, Paul tactfully and clearly sets forth the benefits both of the wedded estate and of the single estate. {ABN3: 80.1}

“And unto the married”–both to those couples each of whom believed in Christ, and to those couples one of whom did not–he writes: “I command, yet not I, but the Lord, Let not the wife depart from her husband:…and let not the husband put away his wife. But to the rest speak I not the Lord: If any brother hath a wife that believeth not, and she be pleased to dwell with him, let him not put her away. And the woman which hath an husband that believeth not, and if he be pleased to dwell with her, let her not leave him.” 1 Cor. 7:10-13. {ABN3: 80.3}

In this short discourse, we see that the apostle does not advocate celibacy, but plainly urges that in order “to avoid fornication, …every man have his own wife, and…every woman have her own husband.” 1 Cor. 7:2. {ABN3: 80.4}

He appeals to husbands and wives both of whom are believers, but who are not getting on together well, to try if possible to live peaceably with each other. And where but one is a believer that one should try to convert the unbelieving partner (1 Cor. 7:14). He adds, though, that if the unbelieving one should leave, “a brother or a sister is not under bondage in such cases.” 1 Cor. 7:15. {ABN3: 81.1}

The present state of life being of short duration, he urged them for the time being to set their affections, not on the things of this world, but on the glories of the world to come, for “eye hath not seen, nor ear heard, neither have entered into the heart of man, the things which God hath prepared for them that love Him.” 1 Cor. 2:9. {ABN3: 81.3}

Nowhere in this matrimonial counsel is Paul lending the force of his precept and example to the absolute preferment of one estate of life above another, nor to the abolition of the sanctified marital privileges and rights guaranteed by the marriage covenant. {ABN3: 82.3}

Those who do conclude themselves led to elect marriage, and who are determined to move in fear to the glory of God, will necessarily marry “only in the Lord”: they will not take to themselves either unbelievers or unconverted worldly, careless, unconsecrated believers. The wise will keep constantly in mind the realization that worldly dress and deportment cannot charm a true Christian and therefore cannot possibly bring a happy, abiding, true Christian union. They will set their affections only upon one who is an earnest, zealous, industrious spiritual-minded adherent to Present Truth. {ABN3: 83.1}

And an equally important requisite to the success of this most excellent yet most difficult of life’s undertakings is that neither one enter into it prematurely, without having made the full necessary preparation. Accordingly, no God-fearing Davidian young man can morally permit himself to contemplate marriage unless he be one who, having early in life determined what trade or profession he be best fitted for, has set his goal, and has either reached it or is well on the way to reaching it, has built and furnished himself a house or has the means to do so, or at least has furnished or is able to furnish one. {ABN3: 83.2}

Attempting to assume the complex, heavy, and trying responsibilities of conducting a home in God’s order, without having fully made the all-essential preparations here mentioned, one can little expect to develop the physical, mental, and spiritual powers to which a Christian is divinely intended to attain. Neglecting this, he will make life a drudgery and a curse, and will by the woeful bargain become a mere cumberer of the ground rather than a blessing to the earth. Instead of being nobly independent of others, he will be ignobly dependent upon them; instead of being an uplifting influence to society, he will be a degrading one; instead of affording his children reasonable security of opportunity, giving them the care and training that every human being deserves, he will father a brood of unfortunates, doomed in all probability to the low destiny of misfits. {ABN3: 83.3}

Every devout Davidian young man will avoid such a tragedy by fully preparing for this greatest experience in life before venturing upon it. He will remember that before the Lord brought man into existence, He first made the earth man’s home, and then furnished it with light, air food, and water, with shrub, tree, and grass, with bird, beast, and cattle. And knowing this, he will follow suit. {ABN3: 84.1}

Besides meeting all these indispensable qualifications, the prospective husband who cherishes matrimonial success, will not take the step of marriage before he has qualified himself to do the home duties of the wife in event she fall sick, become otherwise incapacitated or be taken away, or they devolve upon him for some other unexpected reason. {ABN3: 84.2}

On the other hand, no God-fearing Davidian young woman can morally contemplate marriage unless she has acquired the domestic skills and can shoulder every duty of the home. If she can keep the house clean and neat and orderly; if she can proficiently cook, launder, and sew; if she can care for the sick and administer first aid; if she can intelligently care for children; if she can raise a thrifty garden to supply her table with plenty of fresh vegetables (for when cut, days before used, they lose most of the vitamins through oxidation);–if she can do all these, then she is worthy of the respect owing a good wife; she has acquired the cement of a strong, enduring union. Even so, though, respecting and respected as she must be, she also must have some trade or profession so that should the husband take sick or become disabled or be taken away she can head the home and care for its needs and meet its problems. {ABN3: 85.1}

Finally, both will reckon well with the fact that seldom is any young man’s mental, moral, and professional equipment adequate to the responsibilities of marriage before he has arrived at the age of twenty-four–the day of man’s full growth and development, and that a young woman is seldom thus prepared before she has reached the age of twenty–the day of woman’s full growth and development. {ABN3: 85.2}