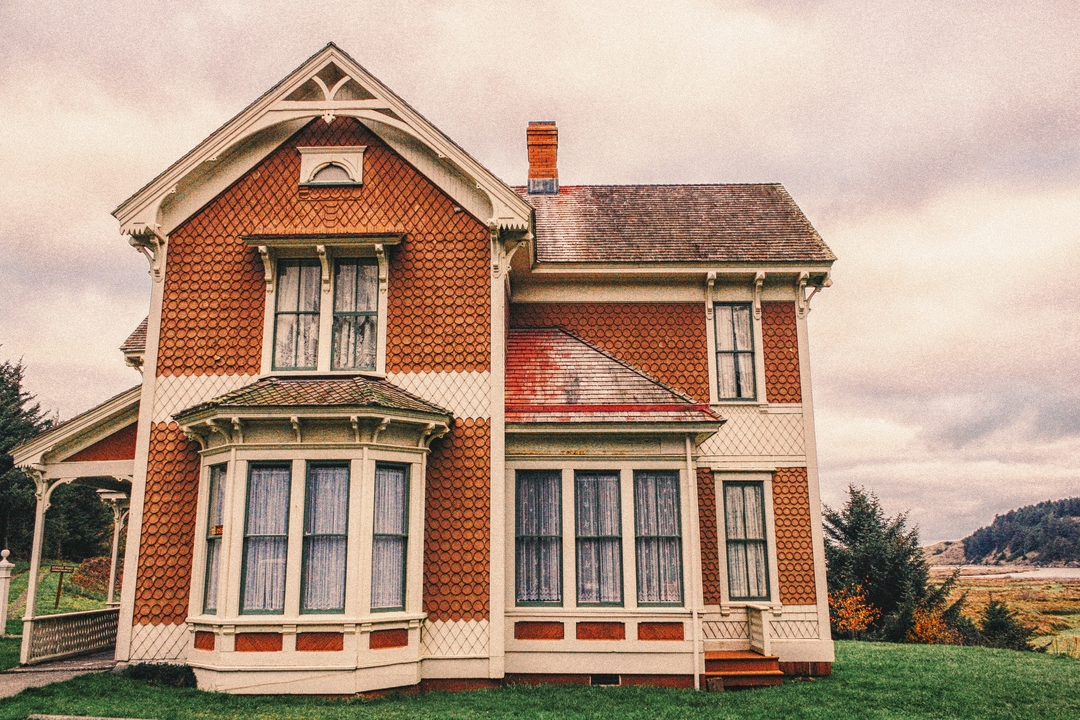 15 Ago Cannot My Home Be His Storehouse

Cannot My Home Be His “Storehouse”?

Is it Scriptural for one to retain and personally use his tithe and offerings in order to carry on the gospel work in his own community, according to his own plans? {ABN4: 44.3}

Nowhere in the Scriptures do we find permission to use the Lord’s money at our own discretion. The only justification for so doing would be sheer inability, for some reason to send it to the Lord’s “storehouse.” Should one voluntarily, though, engage in such a practice then he would set the wrong example before others. And if following in his lead, others assume the same right, their course must inevitably result in seriously handicapping the Lord’s work, bleeding and subverting His treasury, and thus disorganizing His work and reducing the church to a mere shell, while her members are hiring themselves as laborers in the Lord’s vineyard, helping themselves to the Lord’s money, and running without having been sent! What a Babylon that would be! {ABN4: 44.4}

Though the Lord commands, “Bring ye all the tithes into the storehouse” (Mal. 3: 10), He does not say to bring all the offerings. Thus, He shows that if we would engage in some personal charity or missionary activity, we should sustain it from offerings, not from the tithe. {ABN4: 45.1}

“Angels keep a faithful record of every man’s work, and as judgment passes upon the house of God, the sentence of each is recorded by his name, and the angel is commissioned to spare not the unfaithful servants, but to cut them down at the time of slaughter….And the crowns they might have worn, had they been faithful, are put upon the heads of those saved by the faithful servants….”Testimonies, Vol. 1, p. 198. {ABN4: 45.2}