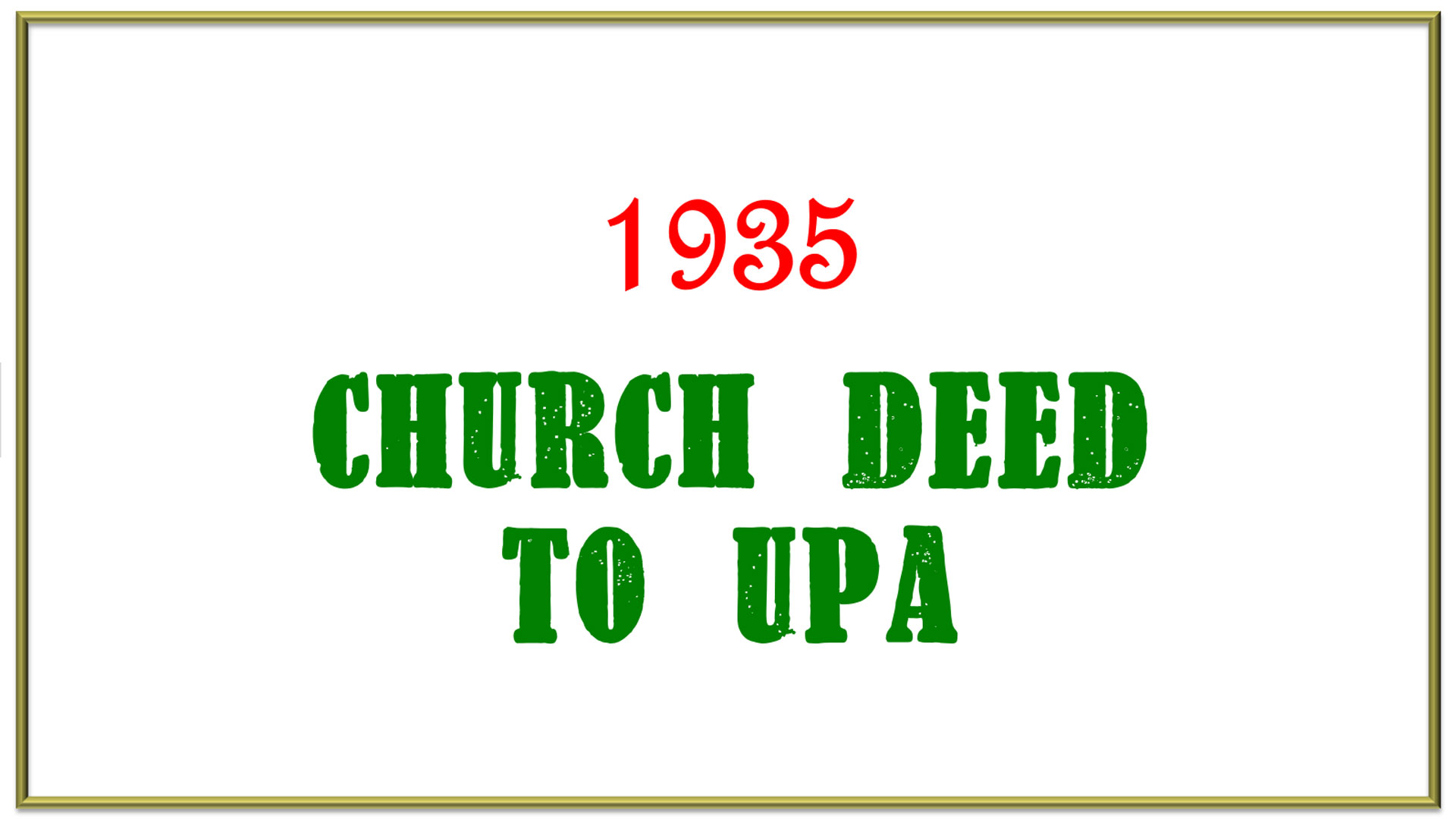 Posted at 06:14h in 1930 Movement, All Historical Transcripts by Kevin 0 Comments

KNOW ALL MEN BY THESE PRESENTS: THAT SOUTHWESTERN LIFE INSURANCE COMPANY, a Corporation incorporated under the Laws of the State to Texas, with its principal office in the City of Dallas, Dallas County, Texas, acting herein by and through C.F. O’Donnell its President, duly authorized so to act by a resolution adopted by the Board of Directors of said Corporation, reading:

“BE IT RESOLVED: That the President of the Company (or any Vice-President when authorized by resolution of the Executive Committee), be, and he is empowered and authorized to sell any real property now or at any time hereafter owned by the Company (other than the home office building property and the property located immediately adjacent thereto) at such price or prices and upon such terms as he may determine, and he is authorized to execute Deeds conveying any property so sold.”

For and in consideration of the sum of SEVEN THOUSAND EIGHTY SEVEN AND 50/100 ($ 7087.50) DOLLARS to it in hand paid end secured to be paid by THE UNIVERSAL PUBLISHING ASSOCIATION, Los Angeles, California;

SIX THOUSAND EIGHTY SEVEN AND 50/100 ($6067.50) DOLLARS represented by the execution and delivery by the said THE UNIVERSAL PUBLISHING ASSOCIATION of its one certain note for that amount of even date herewith, due and payable to SOUTHWESTERN LIFE INSURANCE COMPANY at its office in the City of Dallas, Texas, as follows:

bearing interest thereon from date until maturity at the rate of six per centum per annum, payable annually as it accrues on the 1st day of April of each and every year until the final maturity date thereof; all past due principal and interest to bear interest at the rate of ten per centum per annum; and providing tor the usual ten per centum additional it collected by attorney or through any court: said note is further secured by deed of trust of even date here with to C. F. O’Donnell, Trustee;

Grantee herein assumes all taxes for the year 1935 against the herein conveyed property;

Has Granted, Sold and Conveyed and by these presents does Grant, Sell and Convey unto the said THE UNIVERSAL PUBLISHING ASSOCIATION, Los Angeles, California, all that certain lot, tract or parcel of land situated in the County of McLennan, State of Texas, to-wit;

BEGINNING at a stake on the North line of the J. M. Sampier Survey at the S.W. corner of a certain tract of 114.6 acres described as second tract in deed from W. E. Darden et al to Grace Prather, dated Oct.4, 1912, recorded in Book 251, page 12, Deed Records of McLennan County, Texas;

THENCE South 30 East along the West line of said 120.38 acre tract, and also along the East line of the 221.8 acre tract mentioned above, 607 vrs. more or less to the point where the North or N.E. line of State Highway No. 67, intersects said line;

THENCE South 59.75 W. along the North 1ine of said Sampier Survey, crossing said Highway to a point which is 28 vrs. W. of the West line of said Highway, the place of beginning;

But it is expressly agreed and stipulated that the Vendor’s Lien is retained against the above described property, premises and improvements, until the above described note and all interest thereon is fully paid according to its face and tenor, effect and reading, when this Deed shall become absolute.

COUNTY OF DALLAS) BEFORE ME, the undersigned authority, a Notary Public, in and for said County and State, on this day personally appeared C. F. O’Donnell, President of Southwestern Life Insurance Company, known to me to be the person whose name is subscribed to the foregoing instrument, and acknowledged to me that he executed the same for the purposes and consideration therein expressed, as the act and deed of said Company and in the capacity therein stated.